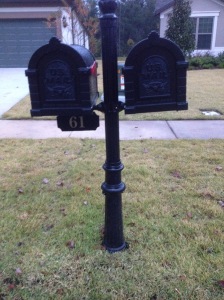 If you are a child of mine and especially if you are a grandchild, this is not for you.  This is for mature readers, mature in years not necessarily in wisdom. I don’t want to eliminate all my friends.

What happened began less than a year ago, I was standing on a small piece of land in a community in Ponte Vedra. It was just what I wanted. A small lake (hubby calls it a pond) with a beautiful preserve on the other side of it. “This is the land I will build my castle,” I told our saleswoman who was doing her best to hide a yawn.

“You are sure,” hubby asked. This is an irritating habit he has to ask me if I’m sure. It makes me wonder if I am sure.

We signed, received our address, and I was happy. I was happy for a little while. Until…many months later when I realized that our address was 69.

“Tim, make a request to have it changed?” My unhappiness was crystal clear and a hurtful contrast to the smirk on his face. “House on our left is 61 and house on right is 73. There is no reason why they can’t change ours to, let’s say, 67.”

“Seems to me, you have already reached this stage,” I said.

My wretchedness did nothing to change his mind so I conjured up responses to anyone asking my address.

Between practicing how to answer the now most dreaded question, I began to notice that the construction workers on our street, seeing me come out of my house, smirked. Sometimes they looked at one another as people do when they have a private joke. I was the private joke for living in a house number 69.

Tim insists I am imagining it.

Pay back time. This afternoon walking back from a football party, my eyes honed in (always does) on the bottom of our black mailbox where the number I mentioned before hangs. It was gone! (Insight: things out of order, broken, etc. drives my hubby crazy.) For a moment, I considered not saying anything about the missing X from the mailbox. Stupid idea, of course I will tell him.

“Honey, our mailbox number is gone.”

“What?” He is on high alert.  I felt so good it should have been my birthday.

“Our house number is all gone.” I smiled at him and for a second I thought he would let it be. But my guy didn’t disappoint.

He looked around the mailbox, stroked it up and down and around, but no number—then said, “The number is gone.” (Stating the obvious is another trait not so endearing.) But I’ve not felt this good for eons so I let it go. He stared at me like a drowning man in search of a lifeline (where is the camera when you want it?) So I threw him one.

“The construction workers took it.” Before he can think of a solution, I added, “And no matter how many times you replace the number, they will come back for it.” 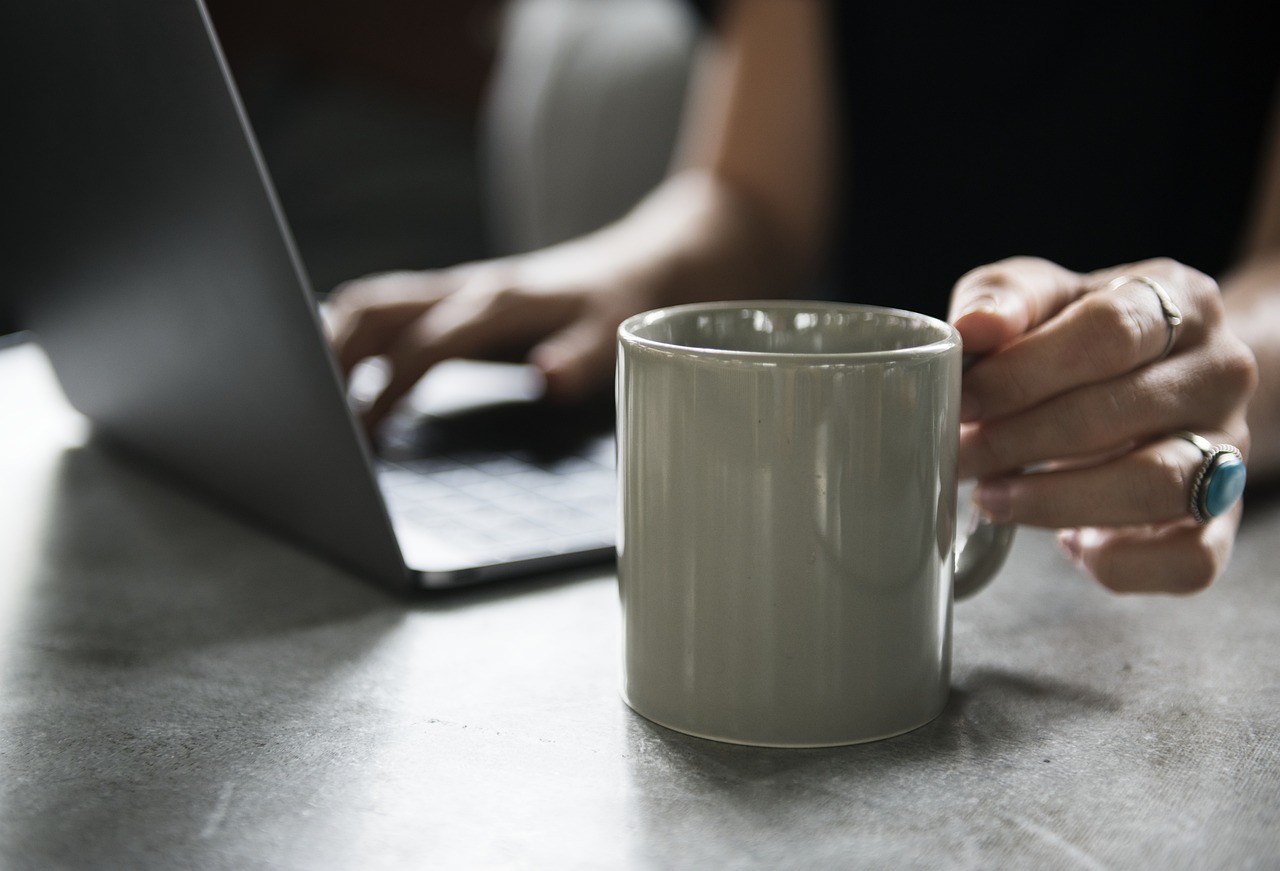